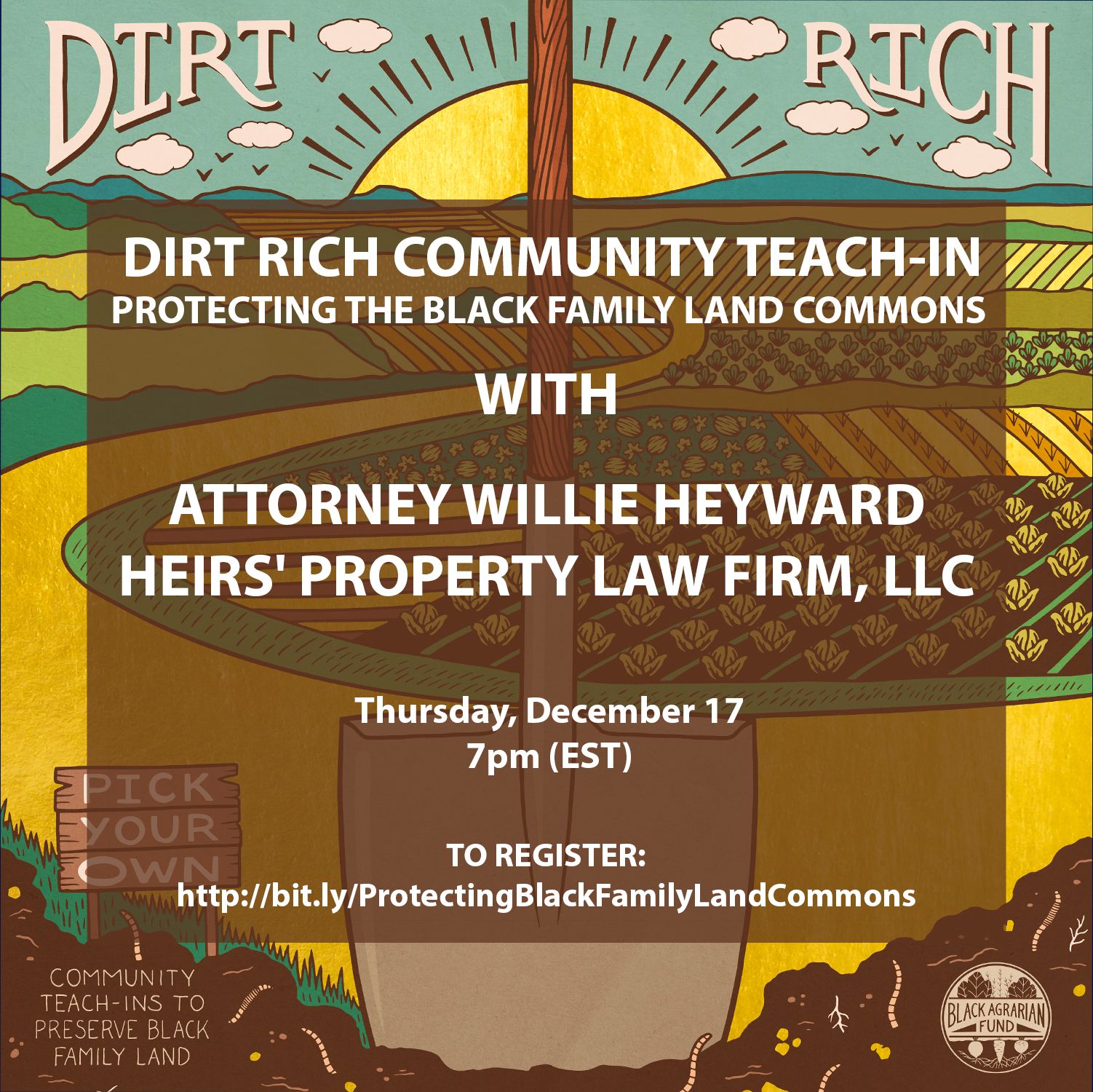 Heyward is a native of Charleston, South Carolina and graduated from Burke High School during the era of social segregation. He is a nine-year veteran of the United States Army and moved to Los Angeles, California after discharge, where he graduated from UCLA in 1977 with a BA in Political Science. He also graduated from the University of California, Hastings College of the Law with a JD in 1981. After returning to South Carolina in 1997, Heyward worked at the Neighborhood Legal Assistance Program as the housing attorney, assisting low-income clients with housing issues and advocating for better housing for residents in public housing. He became the managing attorney for the Heirs’ Property Preservation Project, a pilot program between the statewide legal services program, the Coastal Community Foundation, and the Ford Foundation. The Heirs’ Property Preservation Project later became the 501(c)(3) nonprofit organization, Center for Heirs’ Property Preservation, where Heyward remained as its managing attorney. Heyward formed the Heirs’ Property Law Firm to help those with heirs’ property issues, but could not qualify for the services of the Center for Heirs’ Property Preservation. Heyward has served as a member of the Charleston County Community Development Advisory Board and a Commissioner for the Gullah Geechee Cultural Heritage Corridor Commission.

Heyward’s early upbringing in the Lowcountry helped him to understand the different perceptions that people of Gullah descent have toward land that is not widely shared by others. The seminal idea that land is to be held communally, that is to say, land belongs to the family group and is not a commodity to be bought and sold. This concept is in direct conflict with both the statutory and common law in South Carolina and most other states. Gullah culture, as does African culture, places a high value on land as it is integral to the family’s survival. The Heirs’ Property Law Firm has been at the forefront giving heirs’ property interest-holders an opportunity to develop an appreciation for the rich legacy their ancestors left to them. The Heirs Property Law Firm has always advocated for some agreement, at least in principle, among as many of the branches of the family as possible, before entering the legal arena to resolve inter-family conflicts concerning the land. The Heirs’ Property Law Firm has done over 100 quiet title and partition actions in Charleston, Berkeley, Dorchester, and Colleton Counties. The firm is familiar with the legal, regulatory, and statutory requirements and obstacles faced by their clients in clearing title to heirs’ property.