Lucious Abrams, legacy farmer from Wanyesboro, Georgia, was a lead plaintiff in the historic Pigford v. Glickman class action racial discrimination lawsuit. Abrams was a tireless organizer in the pre-Pigford lawsuit years. Abrams forcefully opposed the Consent Decree (along with the other 5 lead plaintiffs), and has been fighting USDA for over thirty years. Despite the economic violence done to his family, Abrams persevered through the success of his family’s sauce line, Abrams’ Old Fashioned All-Purpose Barbecue Sauce, named after the family’s matriarch, Frances William Abrams. Illustrator Jeremy C. Darby of ArtifexJay captures the Abrams’ land memory in this comic to celebrate the passage of the historic American Rescue Plan Act of 2021, which will finally cancel the debt of our Pigford legacy farmers. The US House Representatives votes on the American Rescue Plan Act today and President Biden is expected to sign the Act quickly. 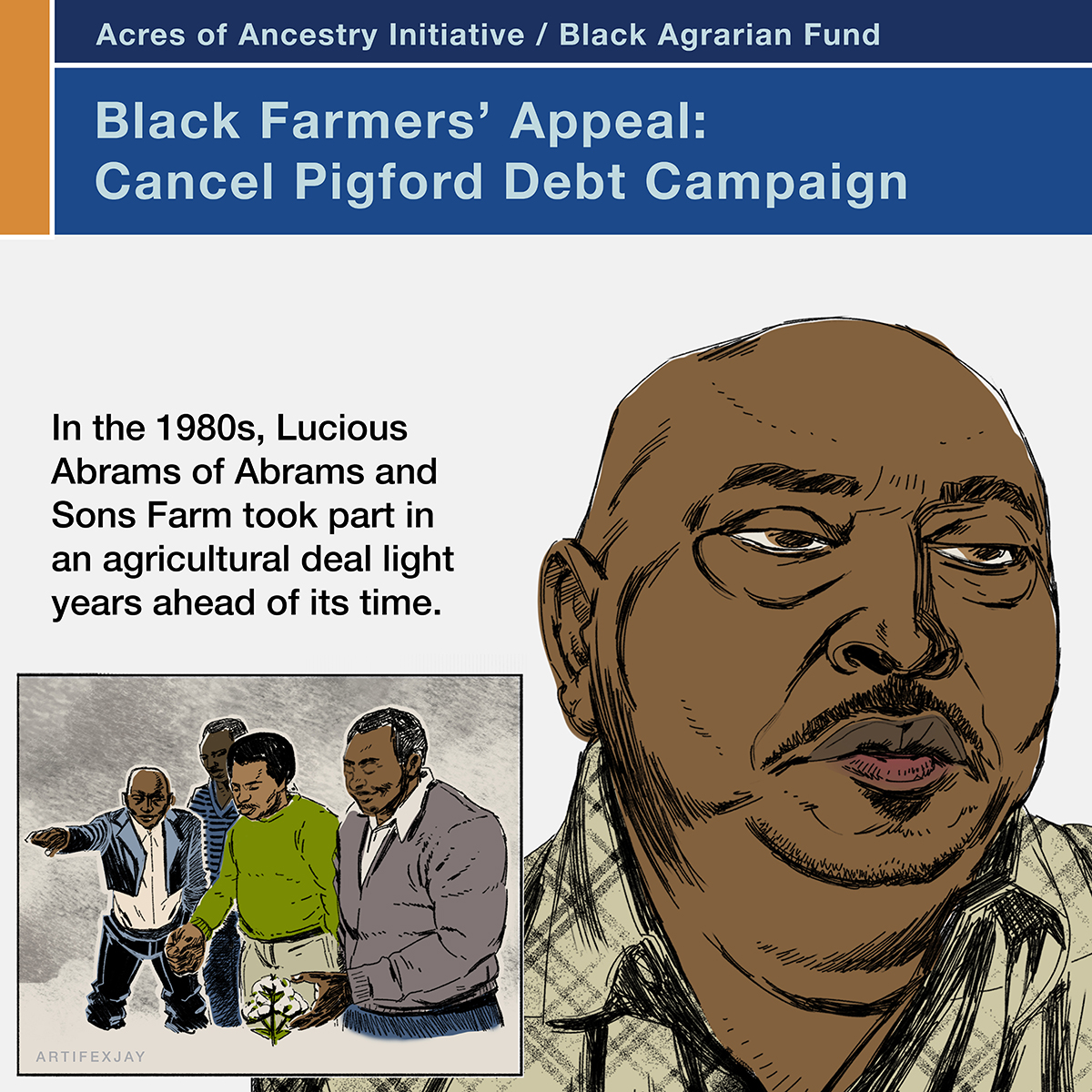 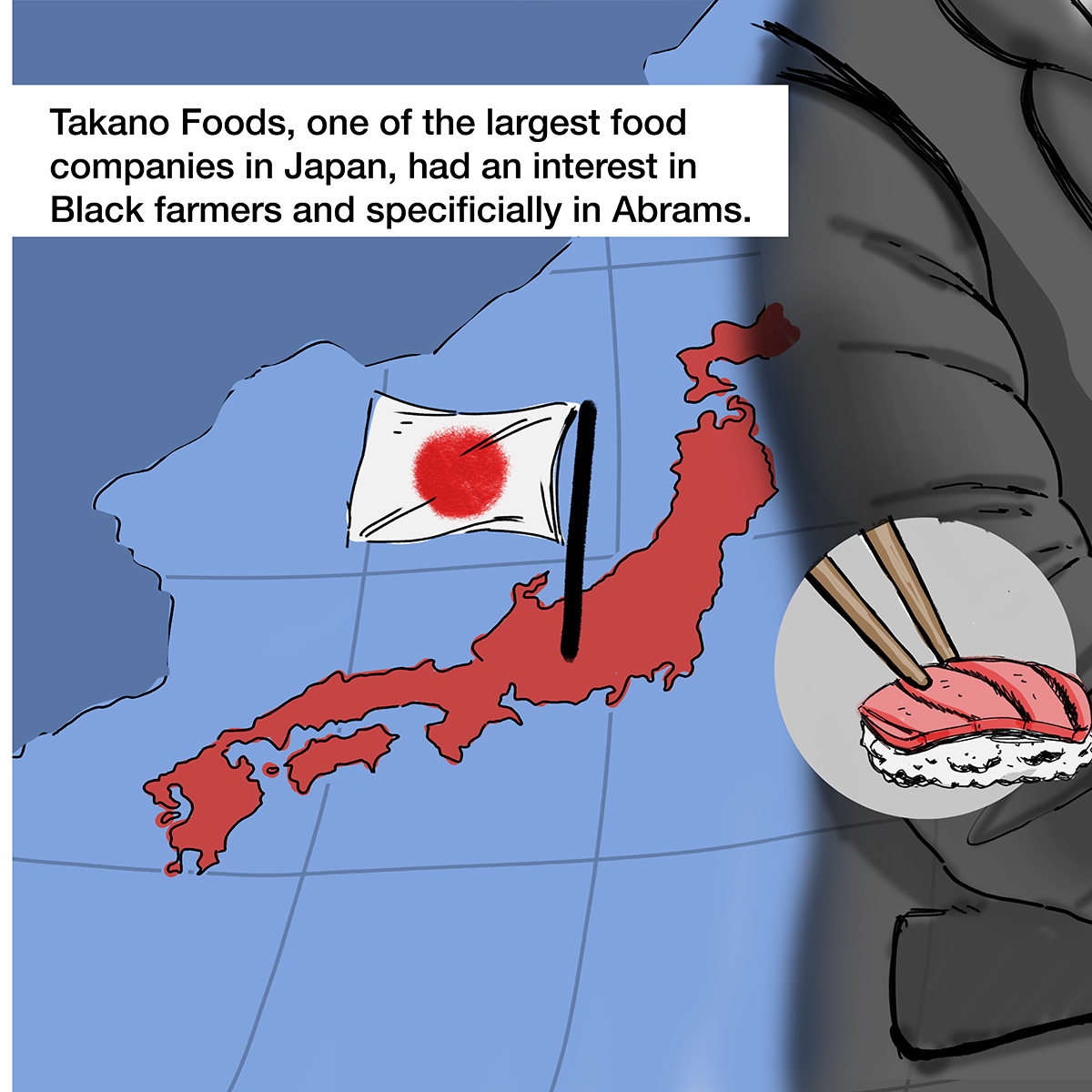 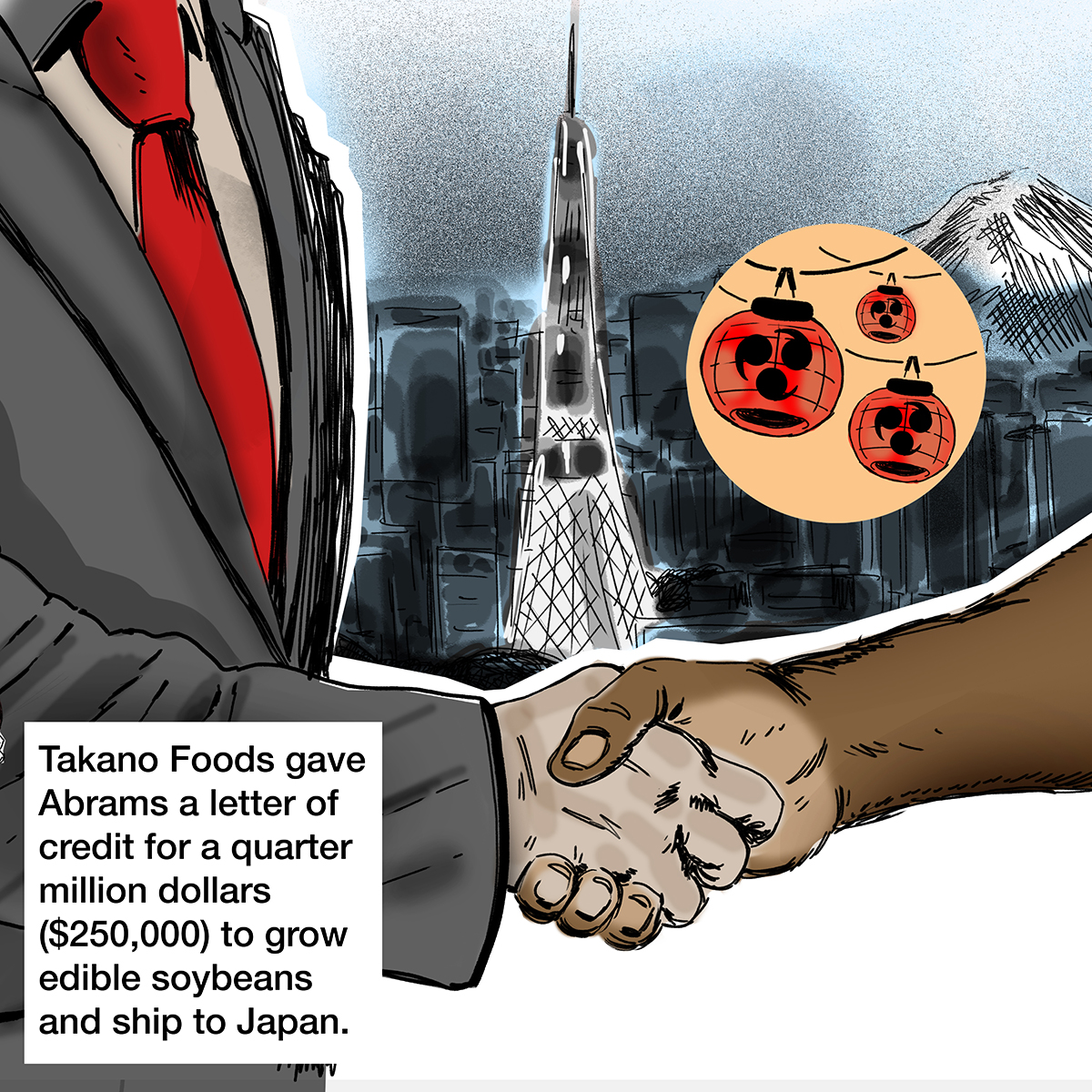 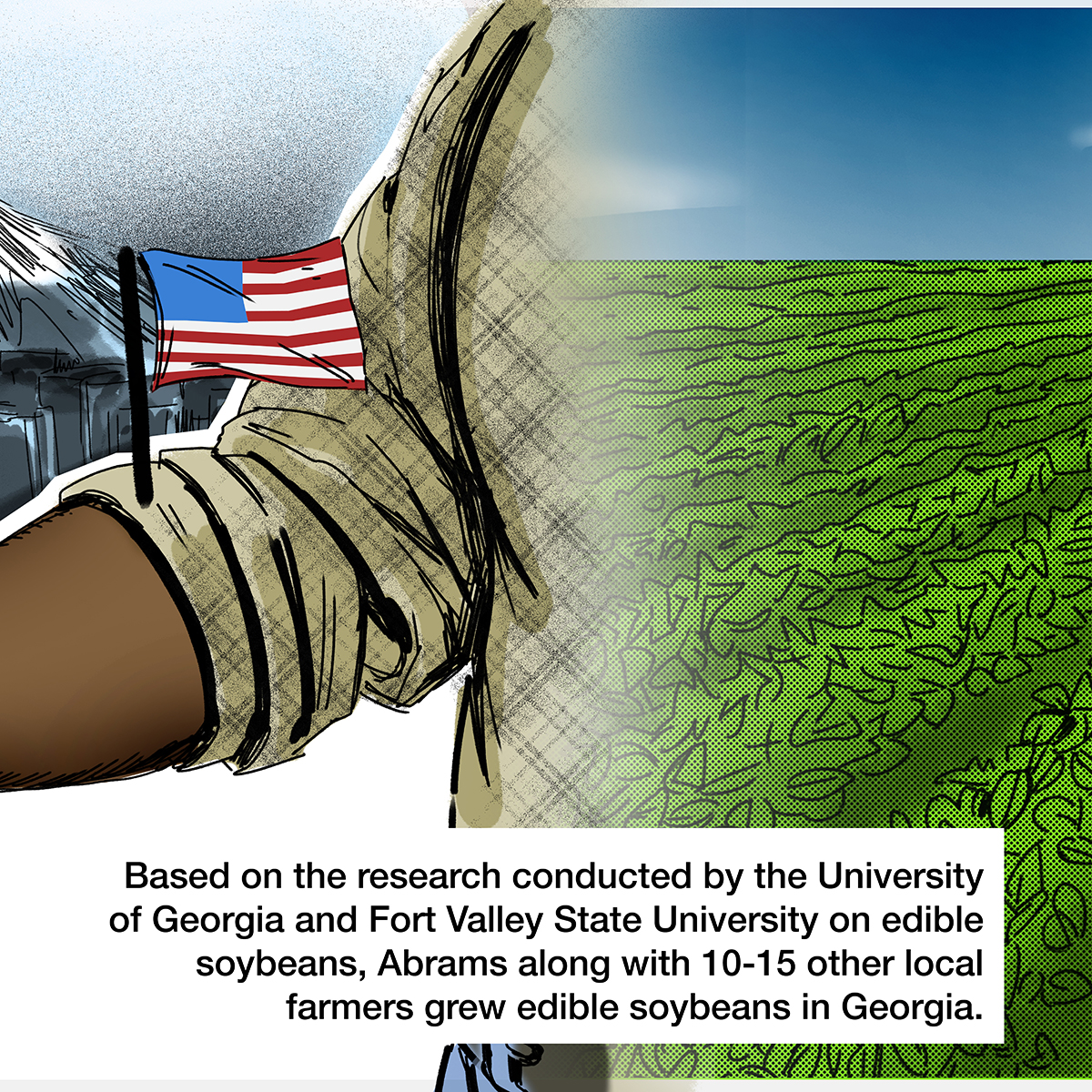 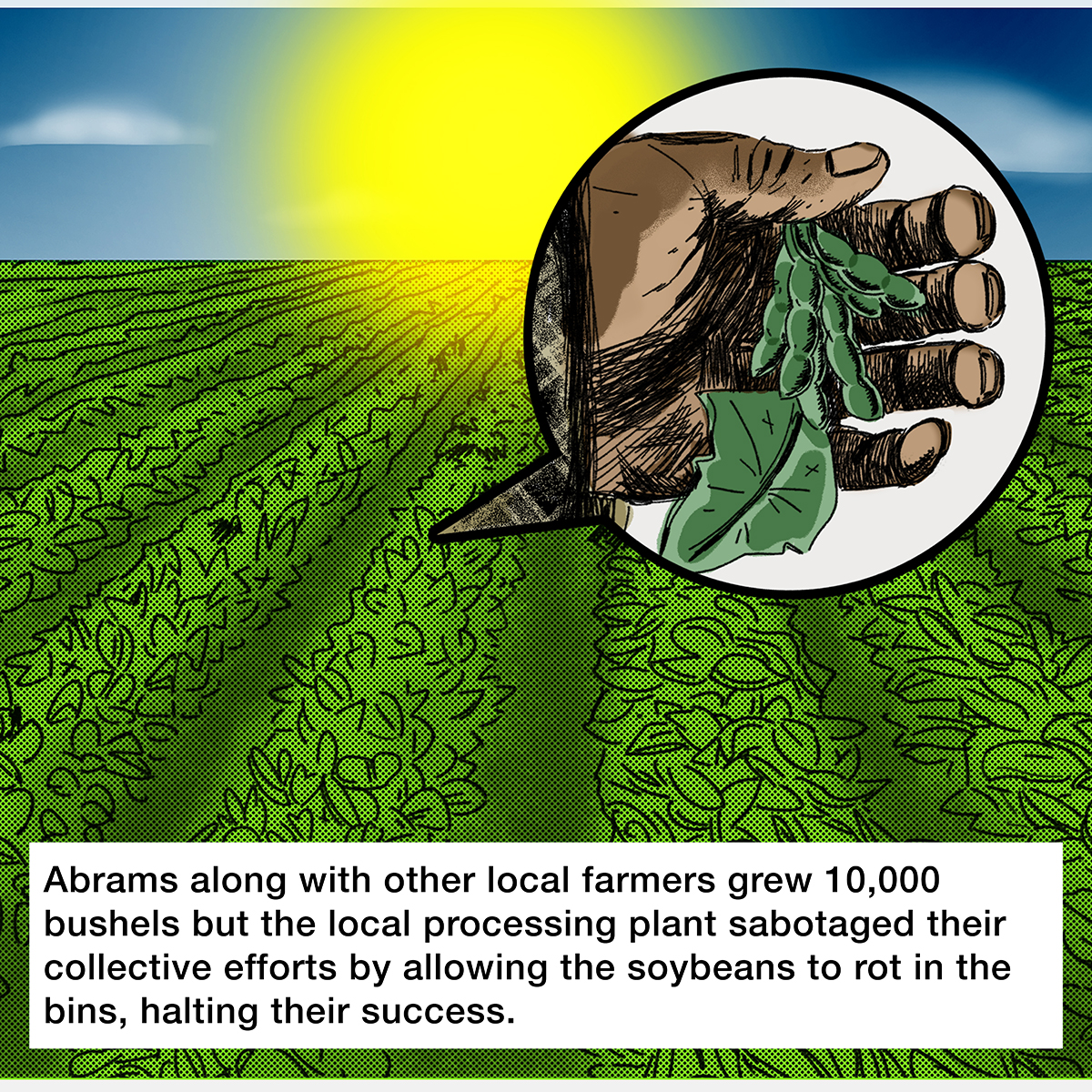 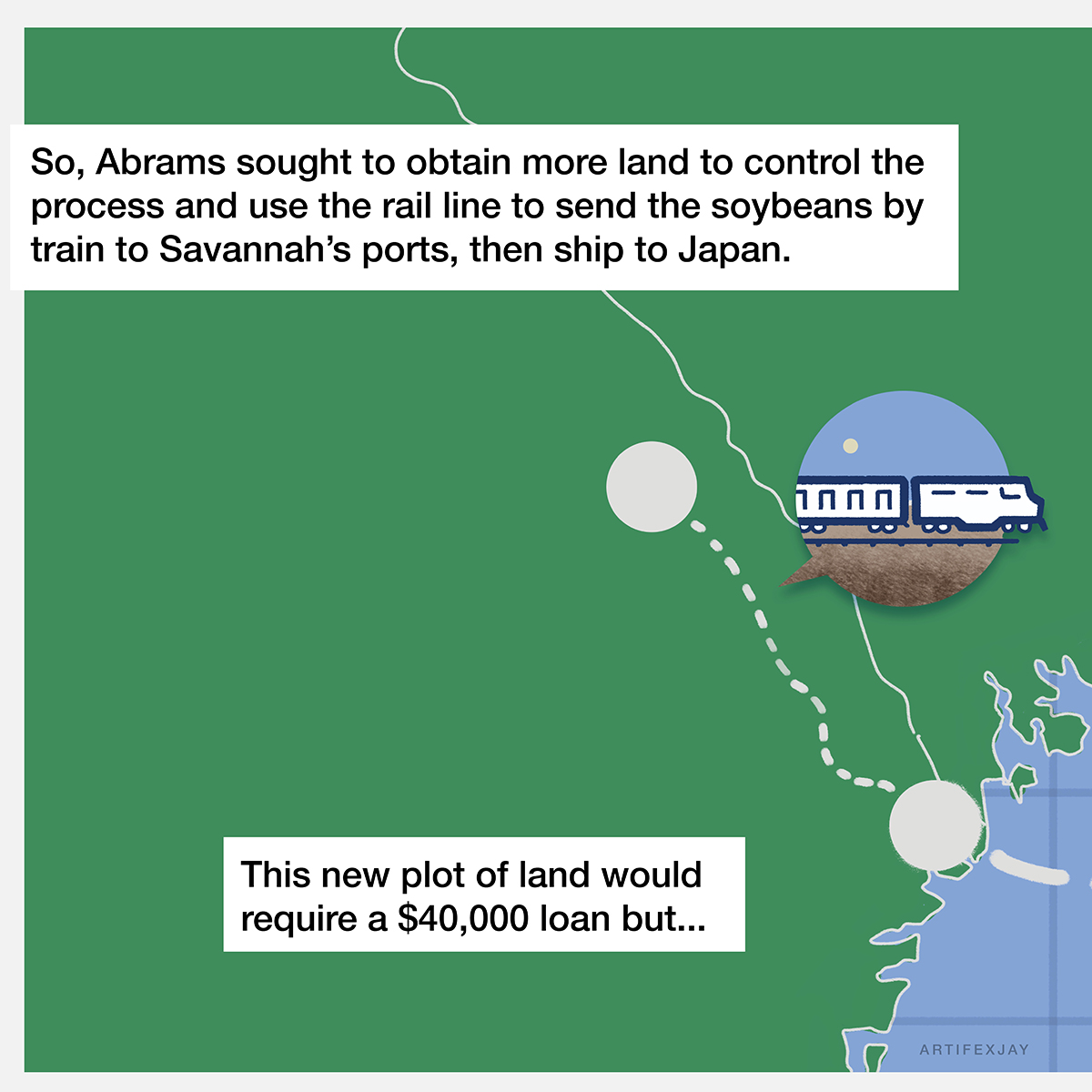 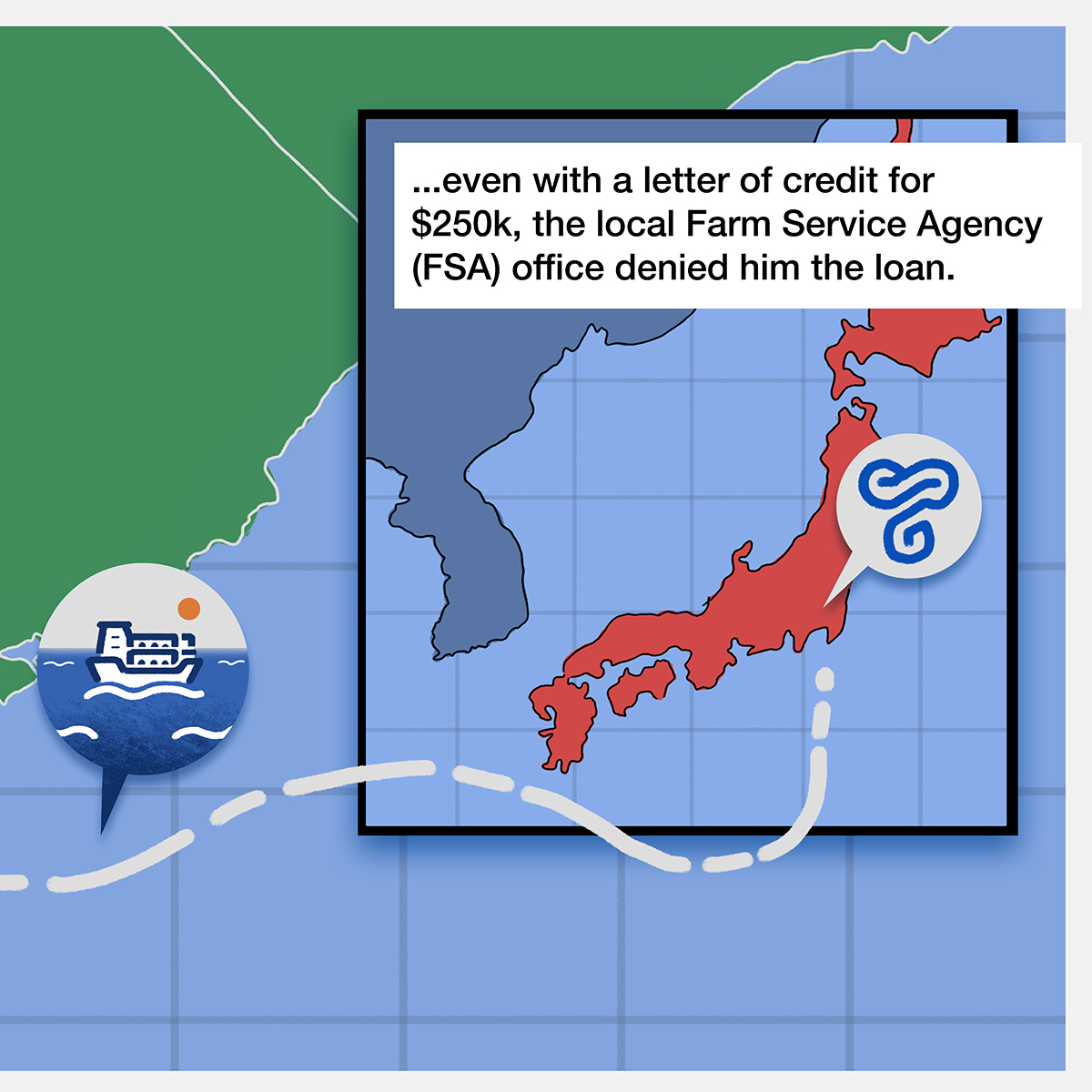 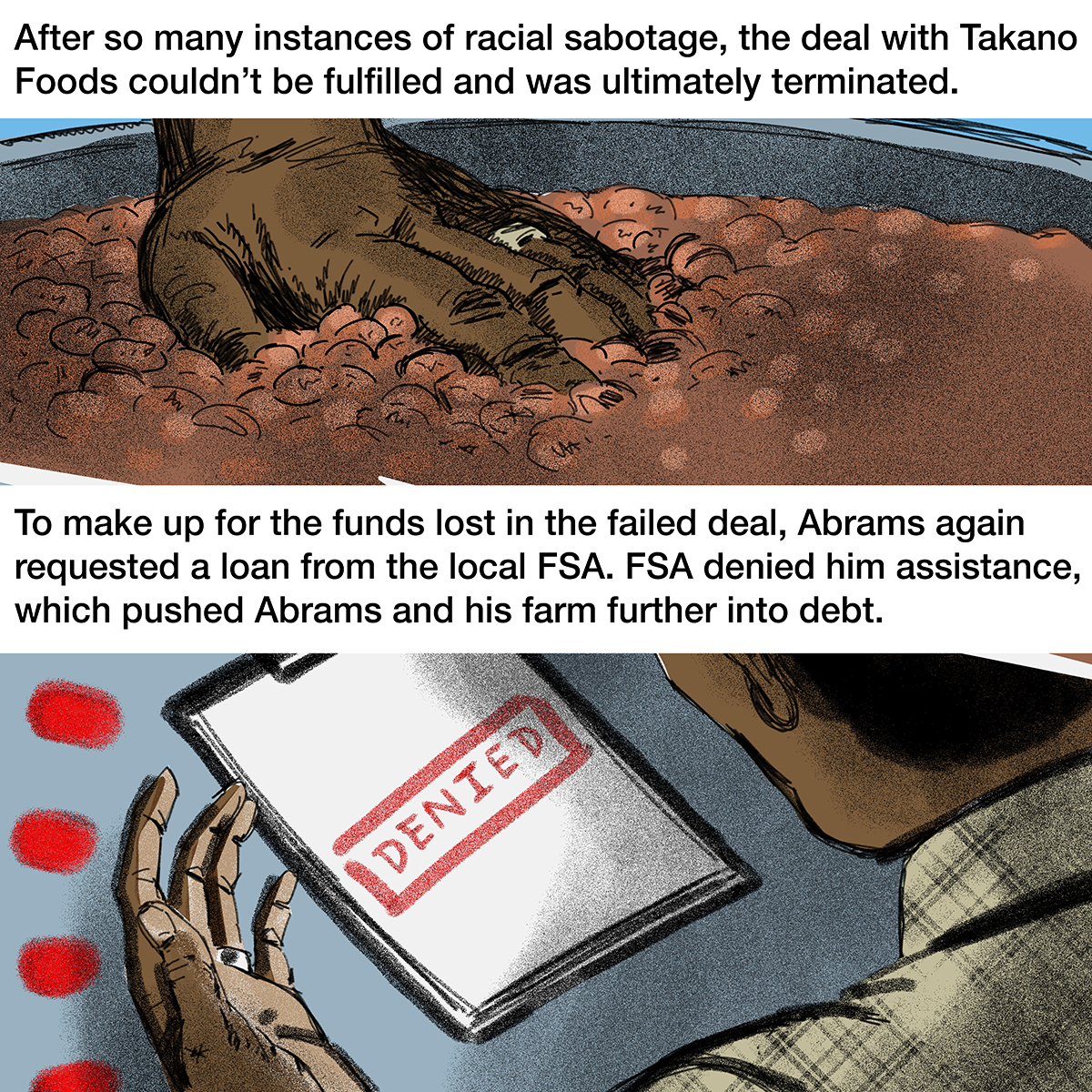 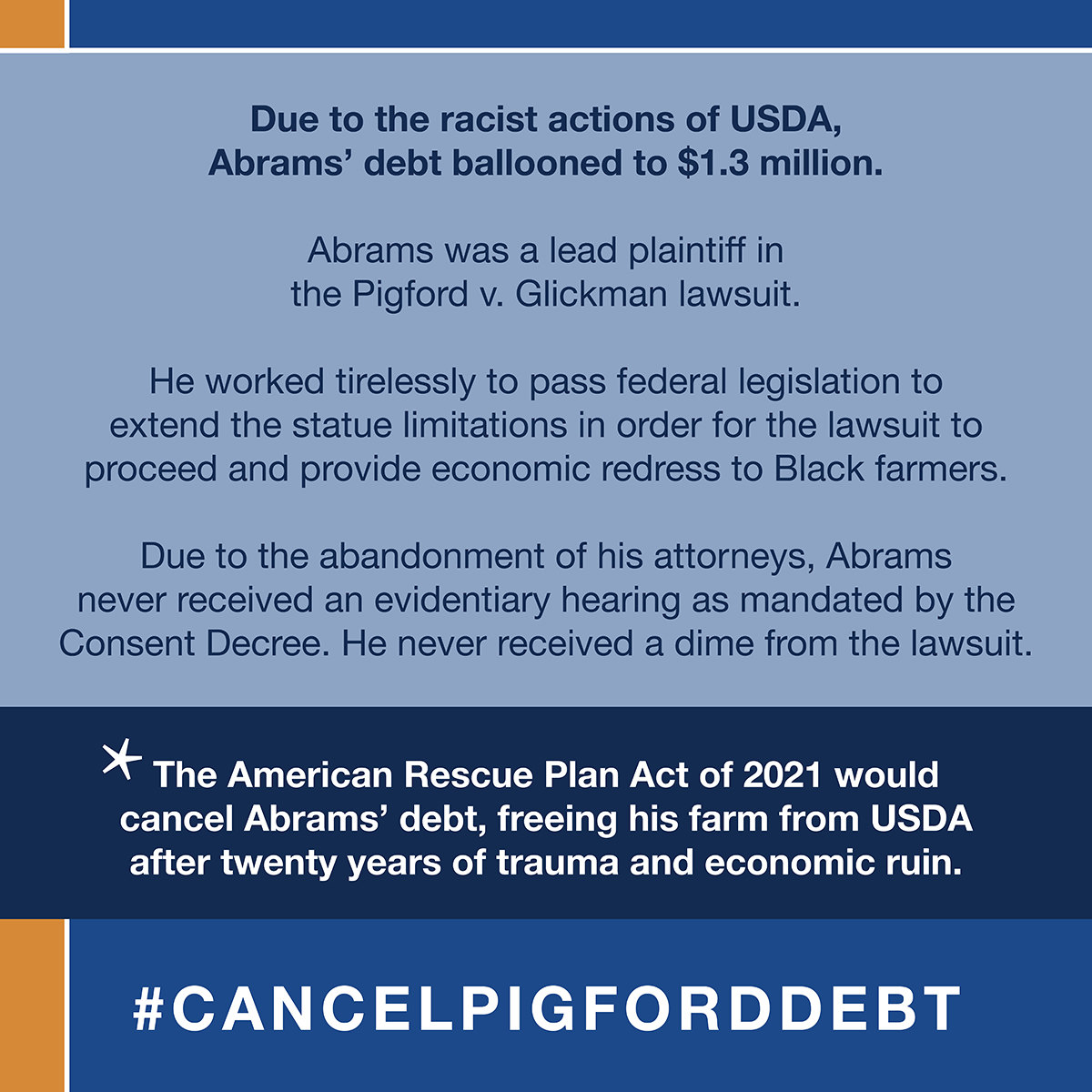