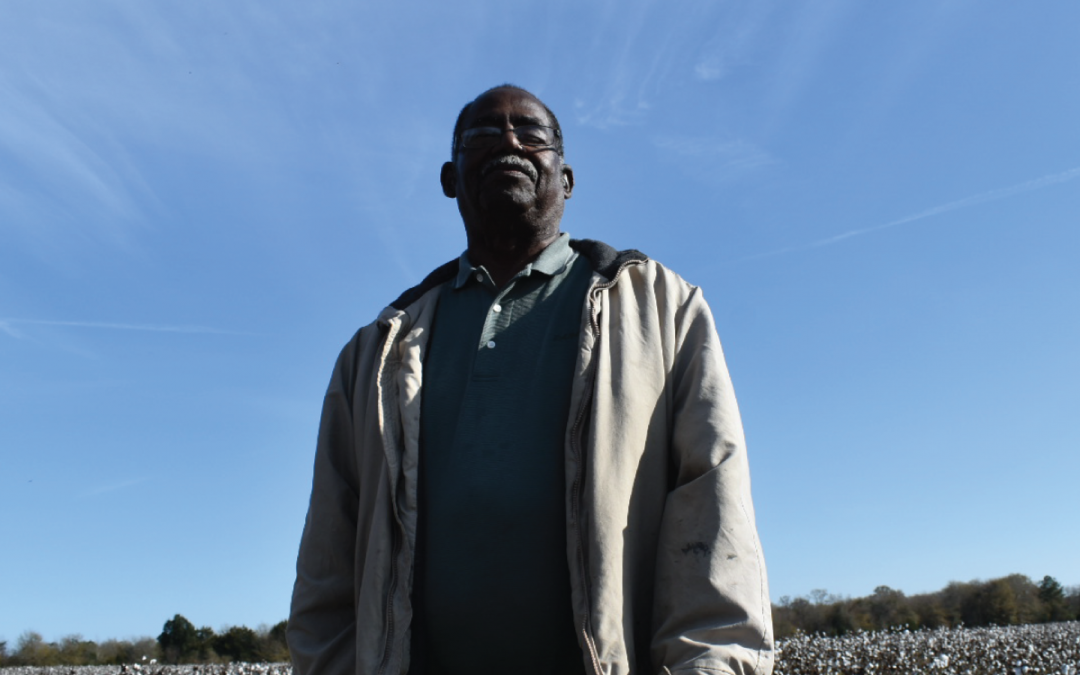 The Black Farmers’ Appeal: Cancel Pigford Debt Campaign is a grassroots organizing, popular education, and legal advocacy campaign to rectify the injustice(s) of the Pigford v. Glickman class action discrimination lawsuit. Black farmers tirelessly organized to file a class action lawsuit seeking restorative land justice from the United States Department of Agriculture (USDA) for decades of systemic racial discrimination in the delivery of lending services to Black farmers. The goal of the lawsuit was to restore Black farmers and their agricultural land base through full debt cancellation, federal and state tax relief, monetary compensation for economic harm, priority of services, and access to land.

After the lawsuit, the vast majority of Black farmers were left with crushing debts, USDA foreclosures, and no legal recourse to save their land. The USDA continues to foreclose on Black farmers suffering under unconscionable farm ownership loan debts — debts that were to be cancelled. Of the more than $1 billion in damages paid by the USDA, only 4.8% went to debt relief. The sticker shock of a $1 billion settlement buried the truth that the $50,000 cash payments meant little for Black farmers who owed multiple times that value. The $50,000 compensation payment was derived through woeful conjecture — Tuskegee Experiment survivors received $37,500; thus, $50,000 was enough for the Black farmer. Referring to the dire statistics of injunctive relief in the 2012 Monitor’s Report, Lloyd Wright, Former Director of the Office of Civil Rights for the United States Department of Agriculture, noted the following:

The point of the Pigford lawsuit for Black farmers was not the $50,000 cash payments, but keeping their land. Black farmers sought to own their land free and clear of USDA interference. For the Black farmers who had their land stolen through both legal and illegal means, only one farmer, William Miller of Marshallville, Georgia, was given the opportunity to get it back. Back in 1999, the federal inventory of over 1.5 million acres suddenly disappeared when Black farmers inquired about it.

Many Black farmers have been under threat of foreclosure for over twenty years; they fear that their deaths will result in the forcible removal of their loved ones from their family homeplaces. The USDA continues to offset Black farmers’ social security, disability, and subsidy payments to cover outstanding debts. Eddie Slaughter, a double amputee elder farmer from Buena Vista, Georgia, for over nine years had his social security and disability payments offset — amounting to over $41,000.00.

In December 2017, six Black legacy farmers filed a pro se complaint in the United States District Court for the District of Columbia to obtain the recovery mandated by the Pigford Consent Decree (the final settlement agreement in the case), and to stop USDA foreclosures on their family farms. Five of the farmers are from Georgia. In 2019, the presiding judge ruled in favor of the United States Department of Agriculture and dismissed the farmers’ complaint.

The farmers appealed to the United States Court of Appeals for the District of Columbia Circuit. Standing in solidarity with our legacy farmers, we are providing pro bono legal representation to the farmers in their federal appeal. Additionally, we are advocating on behalf of Black legacy farmers to the Georgia FSA state office to obtain debt settlements rooted in a restorative justice paradigm. We have requested the following information from the Georgia FSA state office regarding each of the farmer’s loan accounts: originating principal, interest rate(s), accrued interest, and cumulative and itemized offsets charged against the loan accounts.

The legacy of this historic lawsuit is the theft of Black farms through debt. Now is the time to rectify this shameful chapter in U.S. history. We urge the President and Congress to enact emergency legislation that cancels the debt of all Pigford legacy farmers; provides full federal and state tax relief; returns the 1.5 million acres under threat of USDA dispossession back to Black farmers (including farmland in USDA inventory); returns all offsets back to Black farmers; and establishes a $2.5 billion restorative justice fund to regenerate the Black agricultural land base.